Rattrap is a Transformer in the Beast Wars Universe. He is a member of the Maximals. He took the role of leader when Optimus Primal was abducted by aliens. His beast mode is a Rat. He later became a Transmetal. He has a tendency of giving his comrades nicknames. 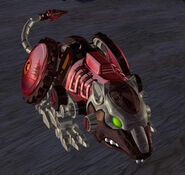 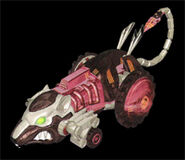 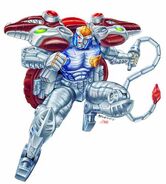 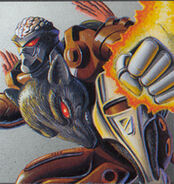 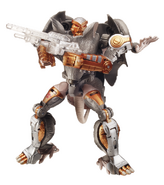 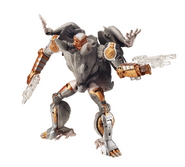 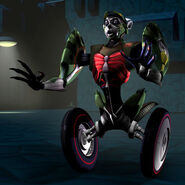 Rattrap (Earth Wars) in both modes. 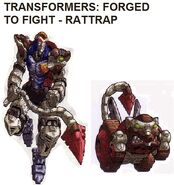 Rattrap in Transformers: Forged to Fight.
Add a photo to this gallery
Retrieved from "https://beastwarstransformers.fandom.com/wiki/Rattrap?oldid=46513"
Community content is available under CC-BY-SA unless otherwise noted.